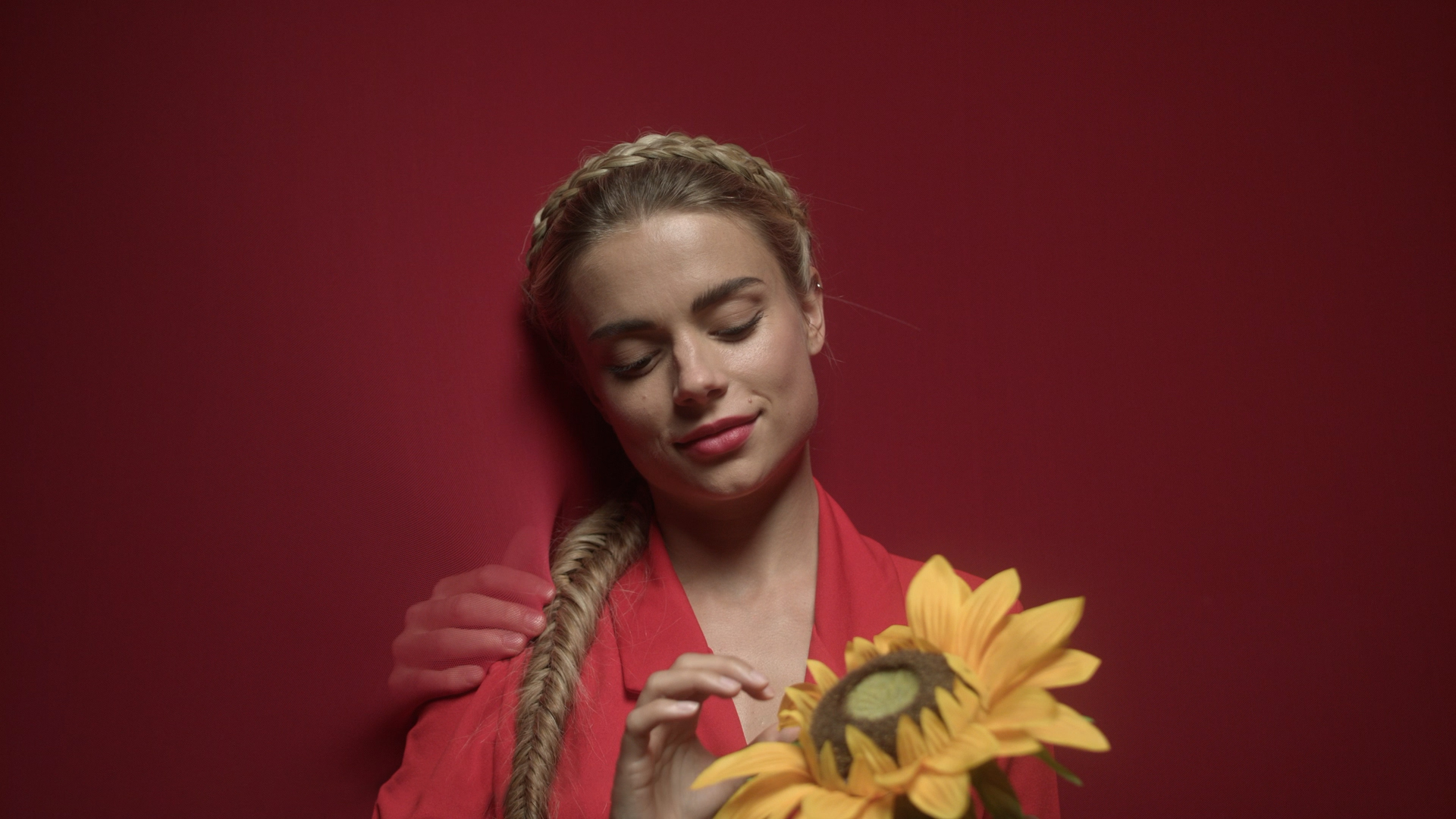 Actress and model Yvi Yvonne tells Daniele Mah how her German upbringing and early exposure to Faust helped her prepare to portray the iconic Gretchen in The Last Faust.

Born in Hamburg, the German industrial city has installed in model and actress Yvonne Mai a powerful work ethic. She is a poster-worthy example of the modern Millennial, a hard-working self-starter, who having seen a social media alert for The Last Faust began following Philipp Humm on Instagram, he in turn discovered his Gretchen.

“I first got scouted when I was 17 years old, by the time I was eighteen I secured my first role in a TV show. Being cast through Instagram is a first”. Says the London-based actress.

“I discovered early on that acting was something that I loved and would pursue as a career. I wanted to work in the English language so I first had to improve my language skills. I did a lot of waitressing jobs and saved my money this which eventually allowed me to move to New York”.

“My family is not particularly well-off so to start acting was a struggle. I applied for a lot of scholarships but unfortunately none materialised. I eventually moved to London to begin a business management and marketing degree. Acting is, after all, a business so I may as well have an understanding of how it works outside of the creative sphere”.

In Goethe’s Faust, Gretchen is an iconic figure, an innocent and pious maiden whose character is gradually eroded by her encounter with Faust. She becomes a willing victim of Faust’s seduction due to inexperience and an idealistic naiveté that leads her to assume that Faust’s love will be as permanent and unselfish as her own. Like most German schoolchildren Yvi was taught the legend of Faust at an early age, so Gretchen was always part of her cultural narrative and this, for her, made it an irresistible proposition.

“Gretchen is an important literary character. When I was invited to the casting I thought, I know this girl, I have to get this part. Obviously, I was delighted to get the part and it was a pretty unusual production with a small but very tight cast and crew, none of us had ever met but it all felt very smooth and very natural”.

The majority of the scenes in which Gretchen appears in The Last Faust are high-intensity set-pieces, from the initial seduction and rape to her eventual suicide in prison. These are intimidating scenes for a young actor but Yvi maintains its part of her craft to project her character not herself, although that too can help when strong emotions are dredged up.

“These scenes are not the first where my characters have been overwhelmed or distressed. The prison scene was especially dark. I find I have to take some time alone in the run-up to the scene to allow me to fully absorb the significance of the moment and to prepare accordingly. Some scenes are more relatable than others”.

“Working with Martin Hancock (Faust) was absolutely amazing. It was particularly great as we were able to have loads of fun on set when cameras were off but once the cameras were on we were fully focused. It makes everything so much easier and smoother to work with artists that are able to do that as it created a familiar or friendly atmosphere. Generally the entire cast and crew got along just perfect which, I think, made the tight schedule we had possible. Even after filming has finished a lot of us have stayed in touch.”

Outside of her portrayal of Gretchen, Yvi also appears in a significant amount of Philipp Humm’s artwork (part of Humm’s Gesamtkunstwerk, (a total works of art). A radically, and altogether more personal, interpretation of her character.

“The art is incredible and very realistic, I cannot imagine the work that’s involved in producing such a massive body of work. There are so many layers, the paintings, the film, the bronzes and the art photography, it was an amazing experience to be part of such a broad spectrum”. 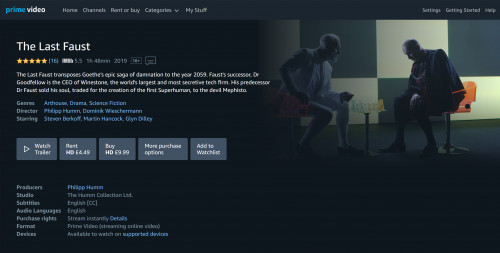