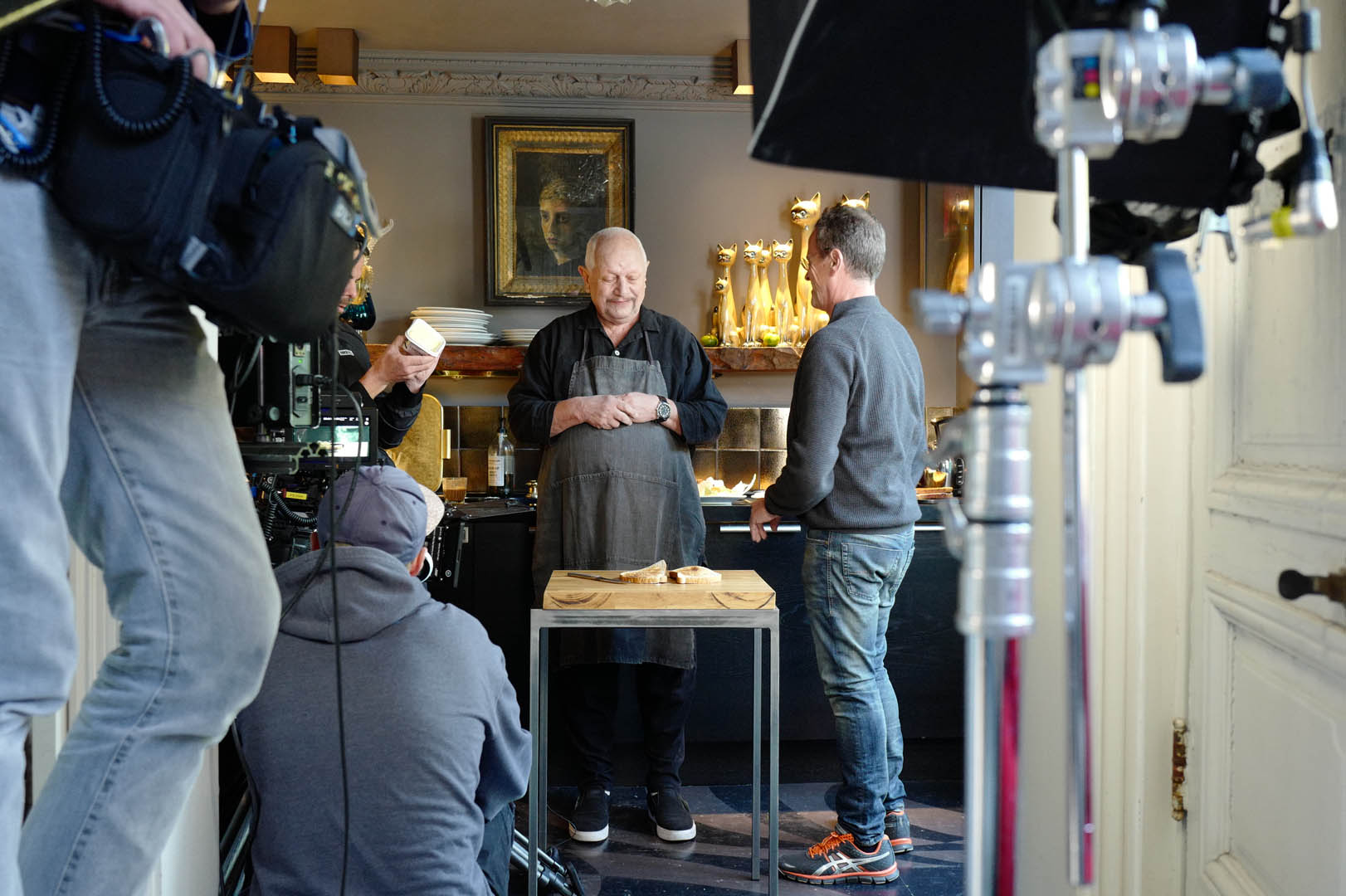 The Last Faust comprises of two parallel yet intertwined stories and is told from the perspective of Faust’s future successor Dr Goodfellow, CEO of the world’s biggest Silicon Valley Tech company, Winestone. Faust’s pact with the devil has unleashed technology that threatens the survival of the humanity with Winestone having created an evolved neural network, which is attempting to extinguish both its creator and mankind itself. Goodfellow has a race against time escaping to a hideout in order tell his and Faust’s story, documenting what may be humanity’s last remaining hours.

Besides the pact with Mephisto, the film also tells of Faust’s tragic love story with the 16-year old Gretchen and his blind passion for Helena, from Greek mythology. As well as travelling through real and mythological worlds, The Last Faust transcends time, as Dr Faust punctuates key German historical moments such as the advent of money printing, the Greek war, and the beginnings of thecynical materialism of the modern-day Catholic Church.

This independent production of the The Last Faust is the first and only definitive filmed version of Goethe’s epic verse drama featuring a screenplay based on Martin Greenberg’s translation.

This audacious production is the directorial debut of the London-based German artist, Philipp Humm. Co-directed by Dominik Wieschermann, the film has condensed Goethe’s magnum opus into a 108-minute feature film.

The production was shot in two locations in London in 2018, and combines multiple art disciplines including cinematography, art, dance and theatre.

Written by Phillip Humm and Ellen Waddell, The Last Faust is a layered exploration of humanity’s deification of technology. Rich in contemporary references it casts an unflinching gaze into the abyss of untethered desire.

This English language production is accompanied by an original score with additional music by Sirtaki, Wagner and Yello.

All material is protected by copyright laws of the United Kingdom and all countries throughout the world. All rights reserved. The Humm Collection is the author for purposes of copyright and other laws. Any unauthorized exhibition, distribution or copying of this material or any part thereof (including soundtrack) is an infringement copyright and will subject the infringer to severe civil and criminal penalties.The story, all names, characters and incidents portrayed in this production are fictitious. No identification with actual persons, places, buildings and products is intended or should be inferred. 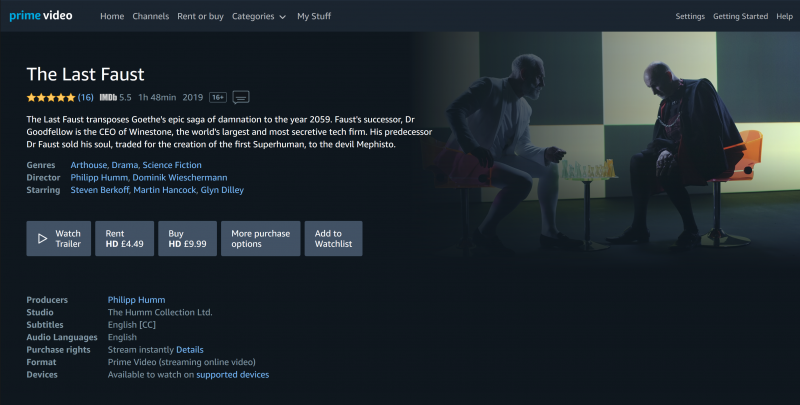 The Last Faust has had excellent critic and viewer reviews on Amazon, iTunes and other platforms following its release on December 2nd 2019. The Last Faust is a feature art film starring Steven Berkoff. It is, at its core an avant-garde theatrical interpretation of Goethe's Faust 1 and 2. The music is based on Richard... 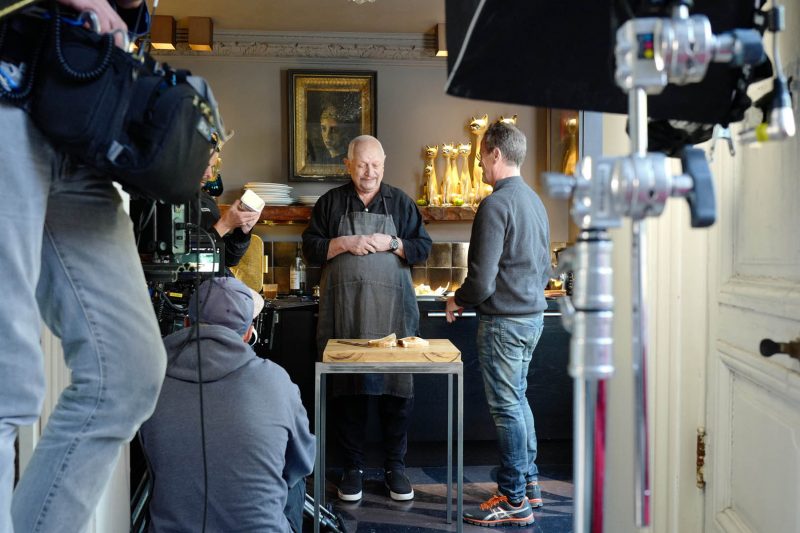 1. What prompted you to make TLF and how much of Goethe’s work were you familiar with beforehand?...

‘I’d be almost crying with terror and fear’ Earlier this month Philipp Humm reunited with Steven Berkoff at...