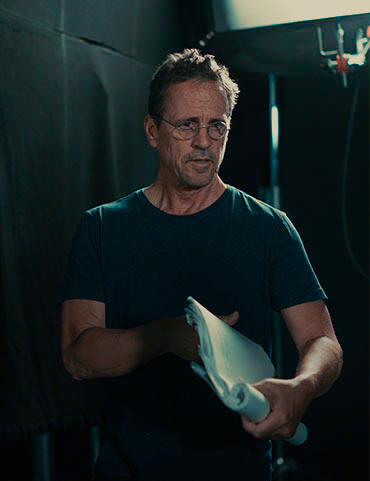 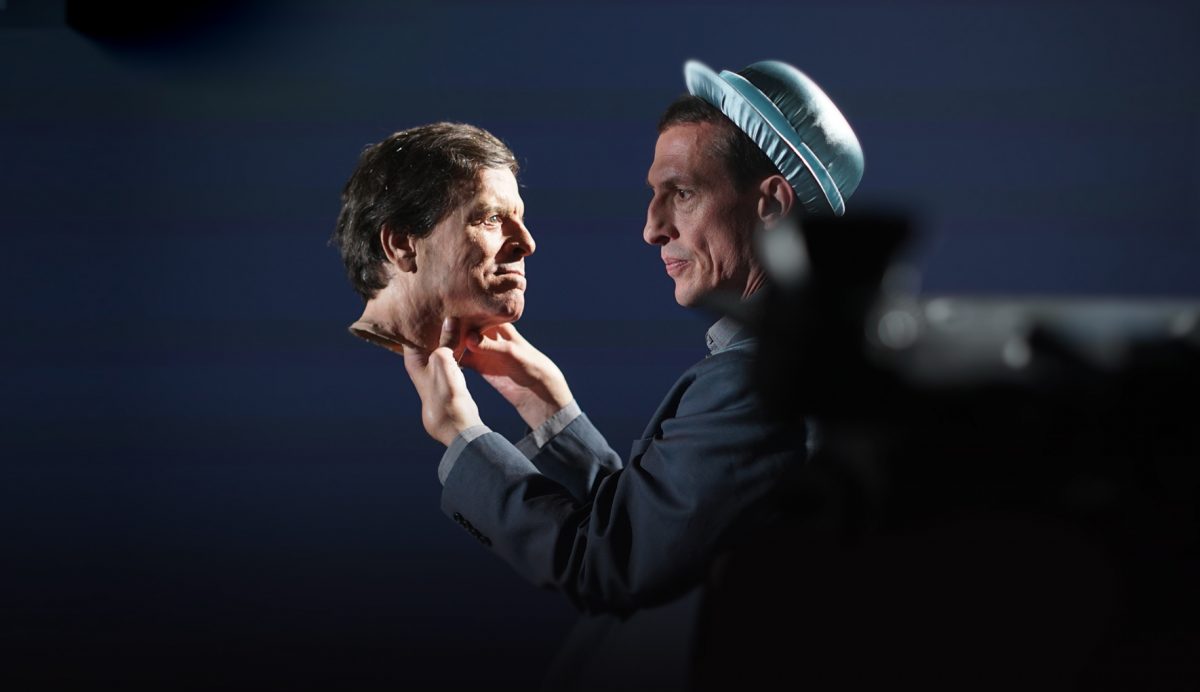 Philipp Humm’s work draws from his rich and varied life experiences and is deeply reflective and often political. He enjoys exploring the idiosyncrasies and contradictions of contemporary life. Humm is a multi-disciplinary artist working in sculpture, film, photography and painting.
Humm’s mind has been described by many as that of two, the intellectual and the creative, both working in harmony.

Philipp Humm is a German/English artist with studios in London and Southern France.

Humm has created a Gesamtkunstwerk “total works of art” based on Goethe’s Faust, called THE LAST FAUST. It answers the questions of what happens to the Faust-Pact in modern Silicon Valley. It comprises of a feature length artfilm, a novella and 200 artworks.

Humm has exhibited in numerous countries including the UK, USA, Germany, Korea, Singapore and Italy and has had extensive global press coverage as an artist. The well-known art critic Edward Lucie-Smith dedicated a book to Humm’s early work.

Humm has been working as a fulltime artist since 2015. He was previously CEO at Vodafone, Amazon and T-Mobile and practised art on the side. He has studied painting and sculpture at The London Fine Art Studios and the Florence Academy of Arts and holds a BA in Philosophy and a MBA.