The Last Faust screening event for the press at the Bulgari Hotel in London-Knightsbridge! What a lovely evening with Steven Berkoff and fellow actors! We had amazing press feedback so far! 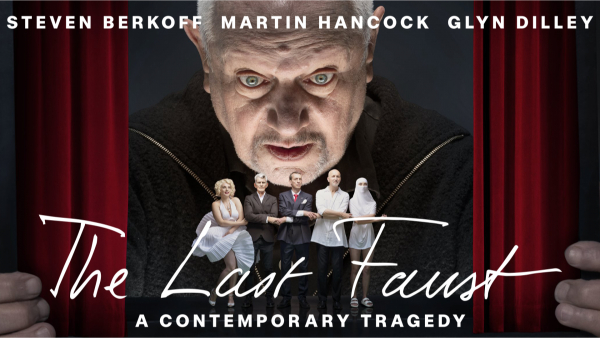 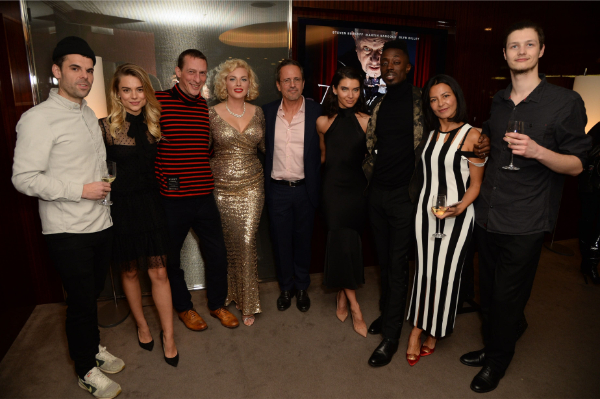 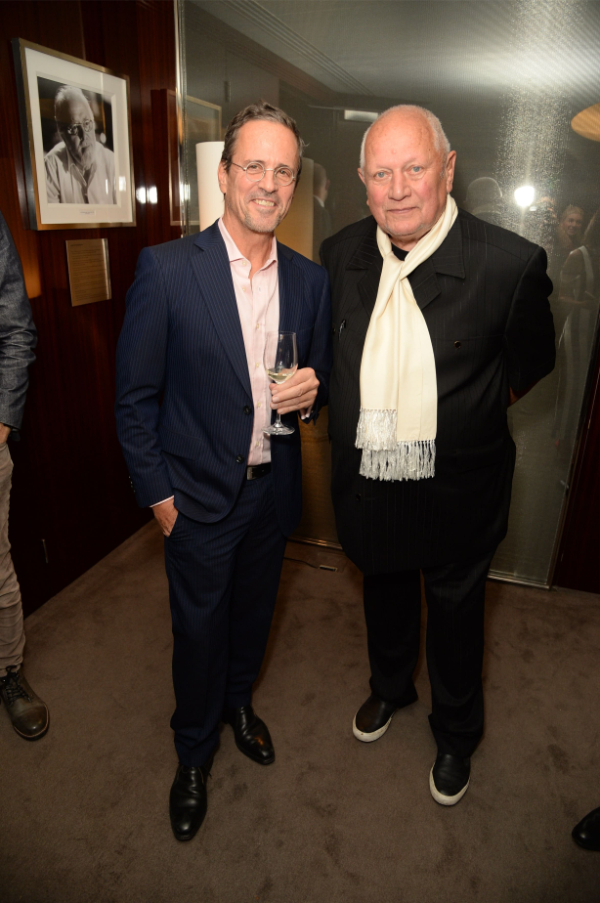 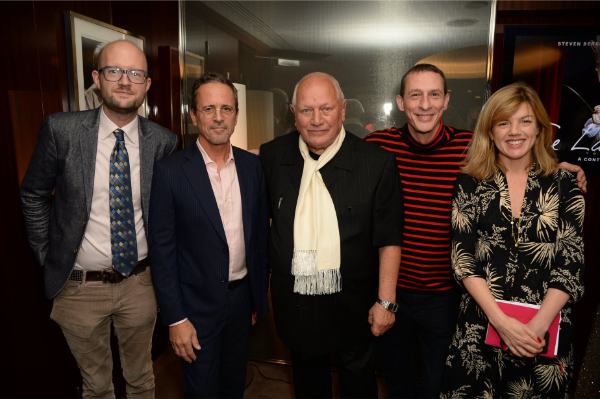 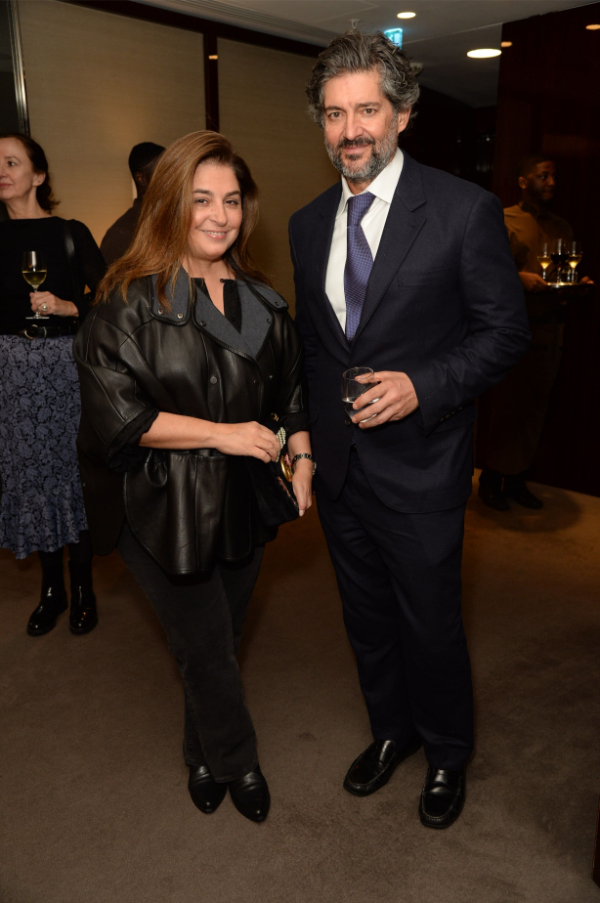 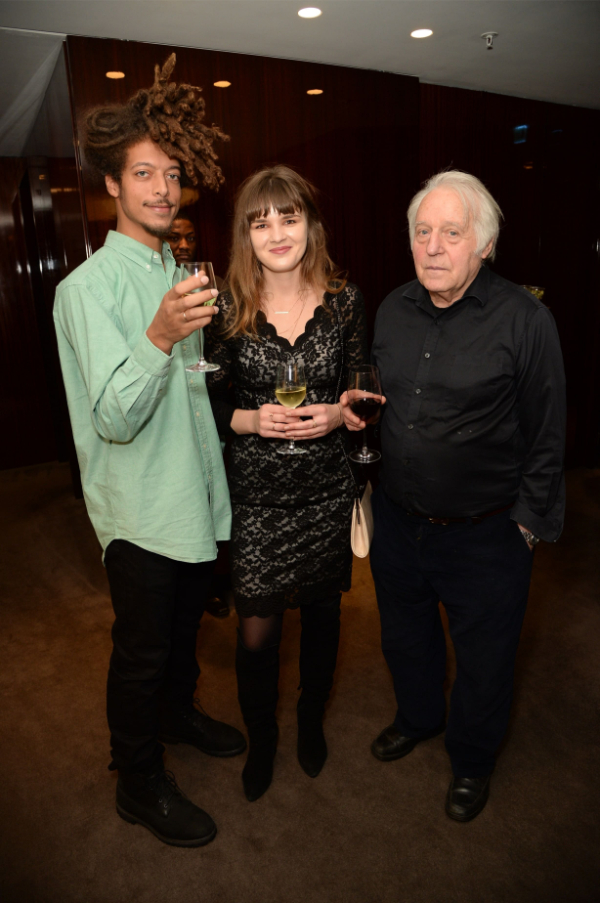 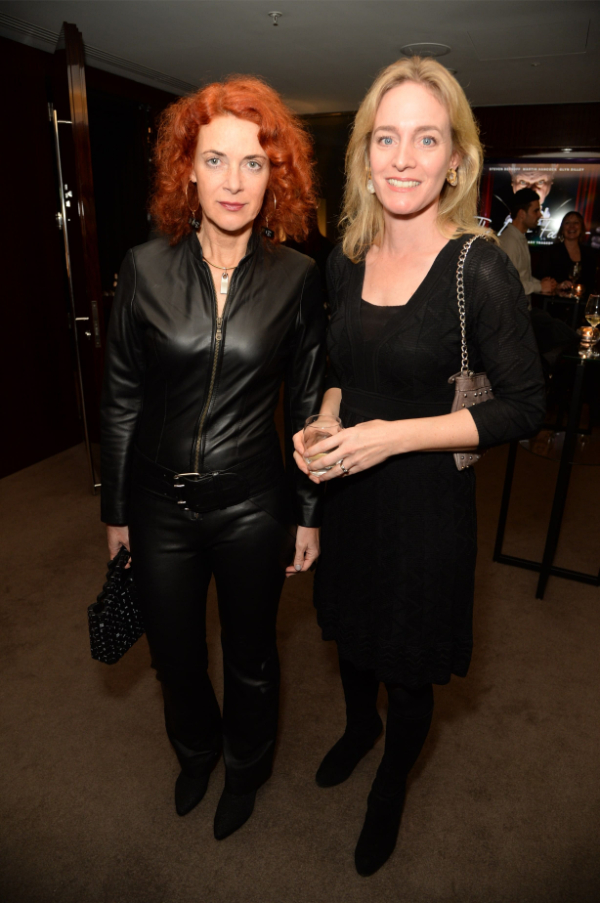 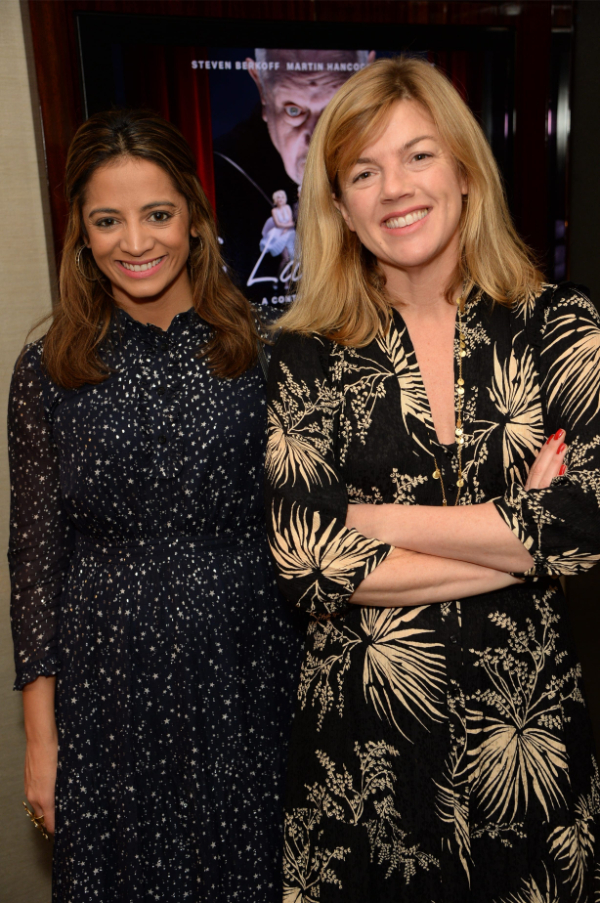 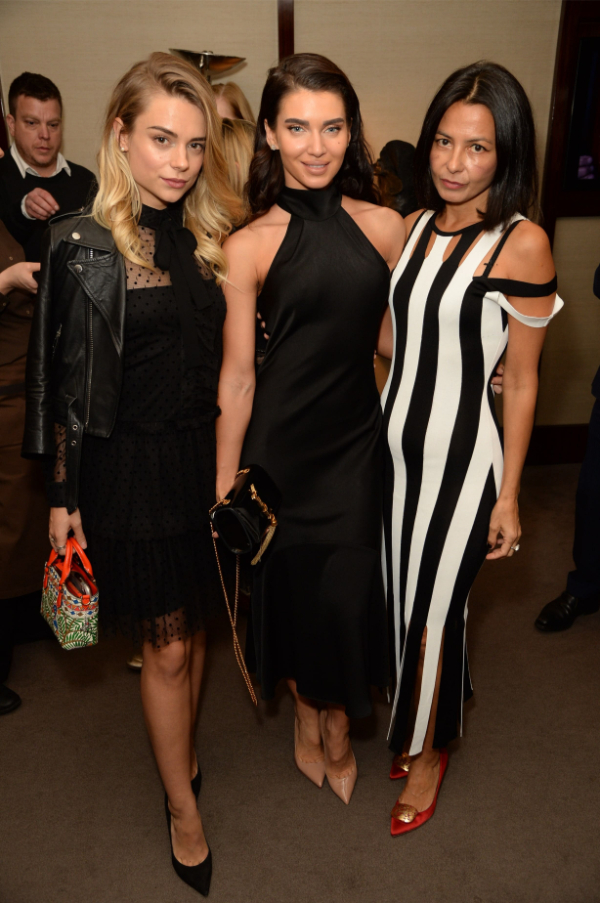 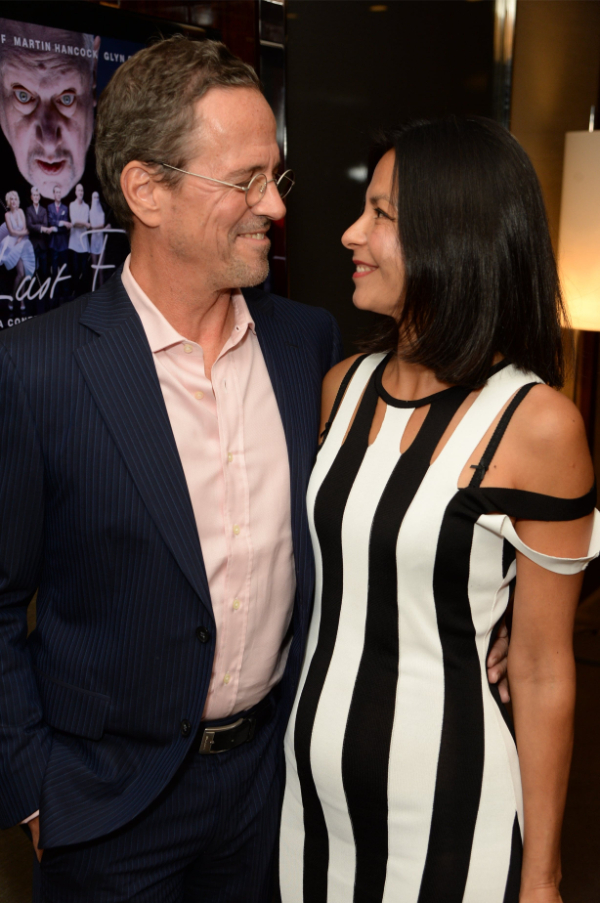 Director Philipp Humm with his partner and co-producer Daniele Mah 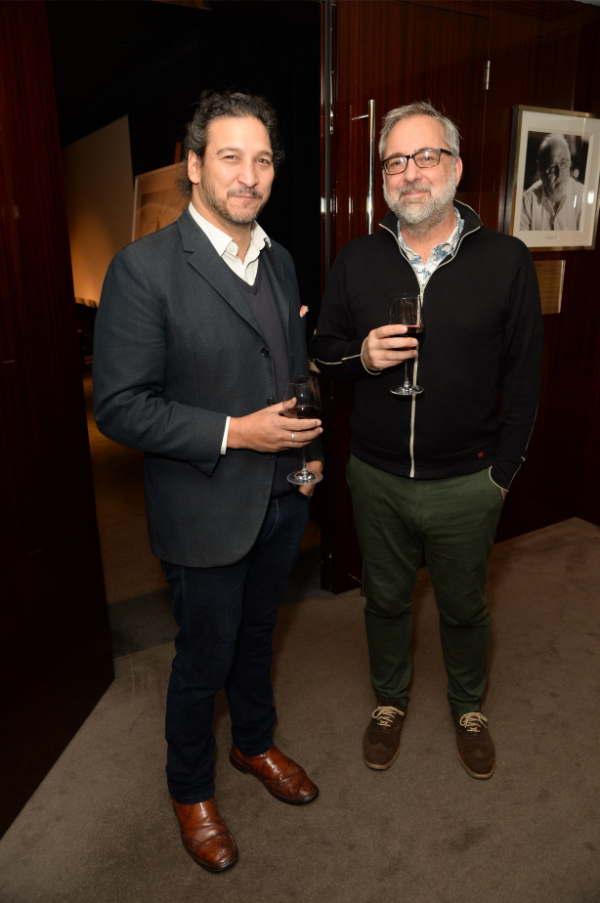 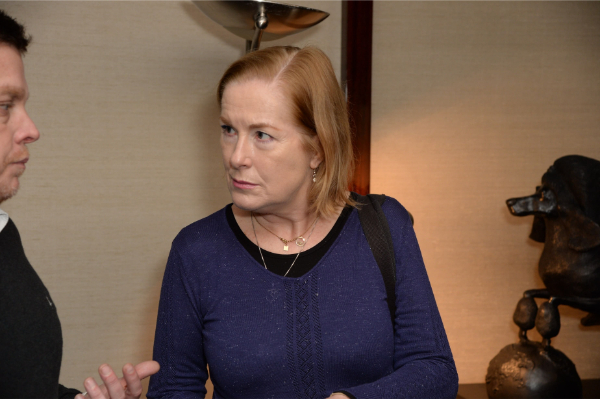 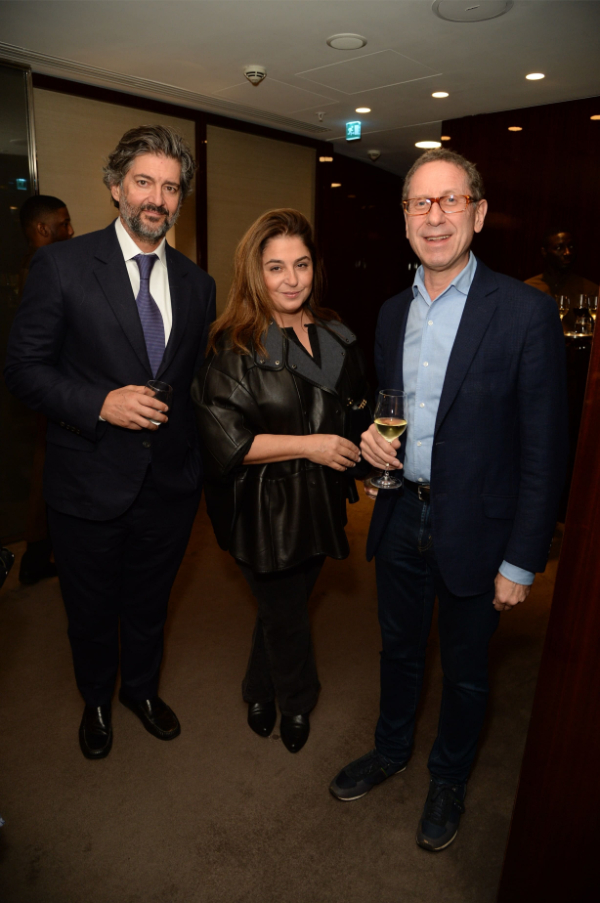 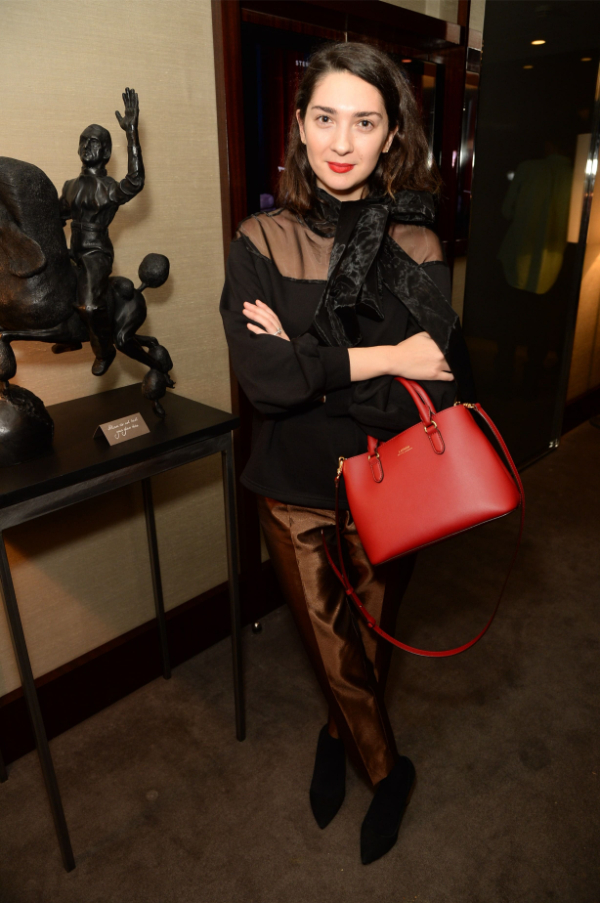 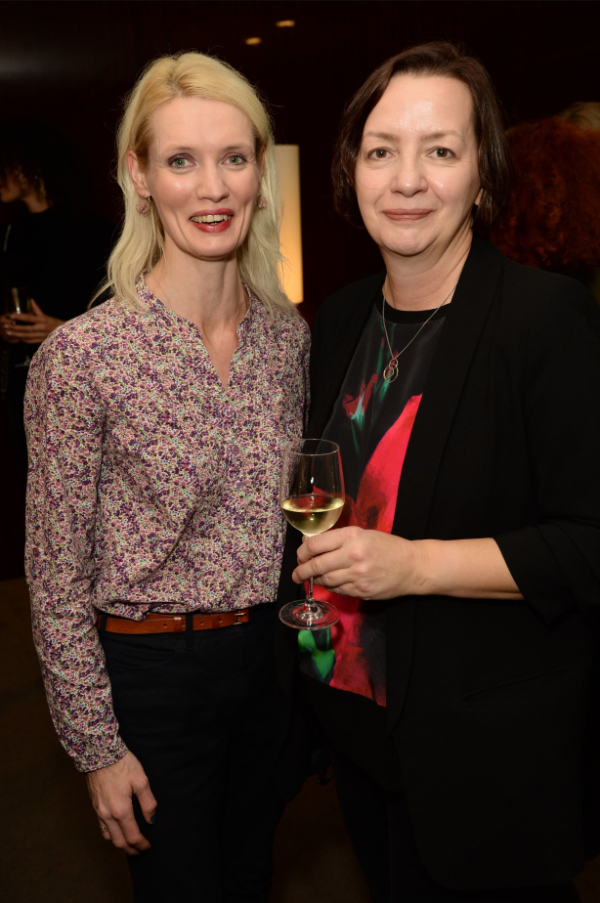 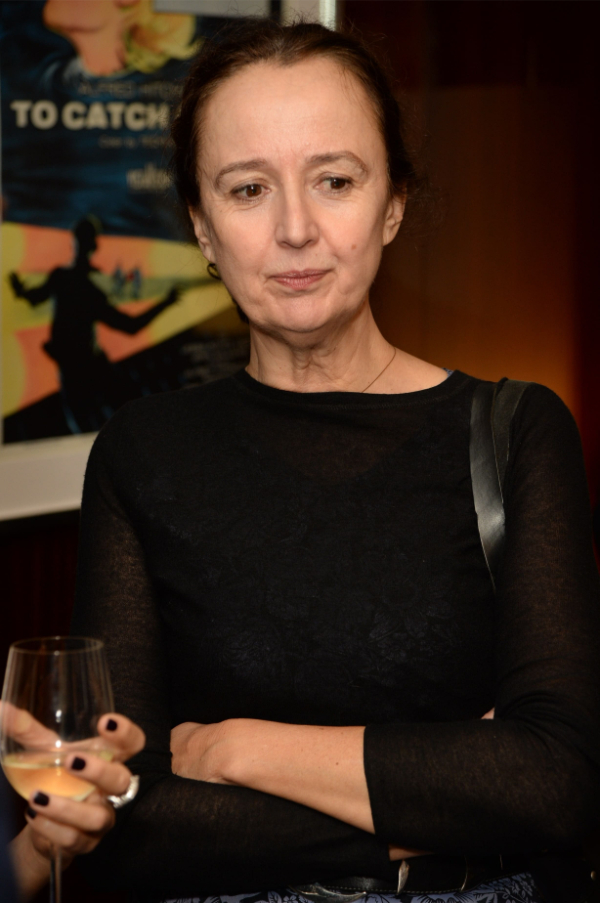 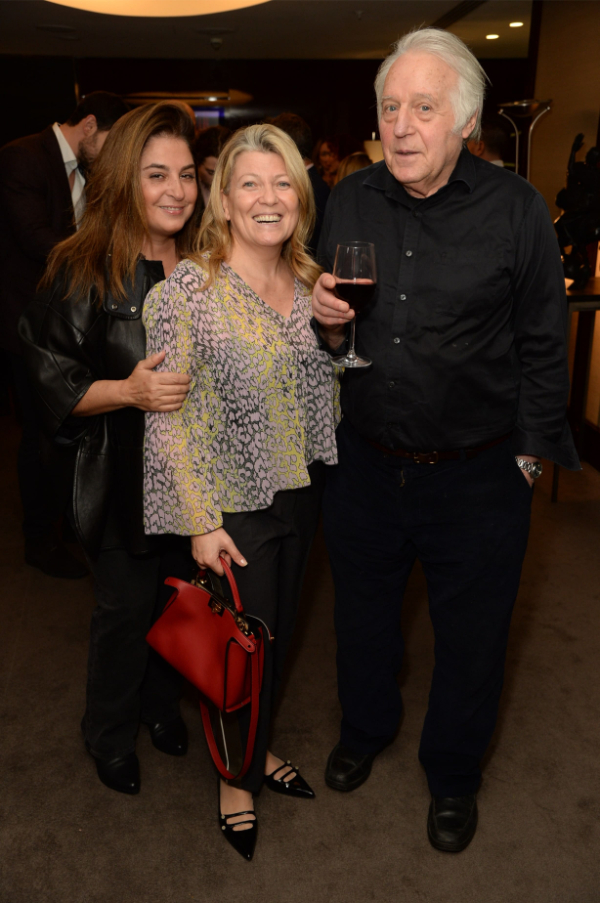 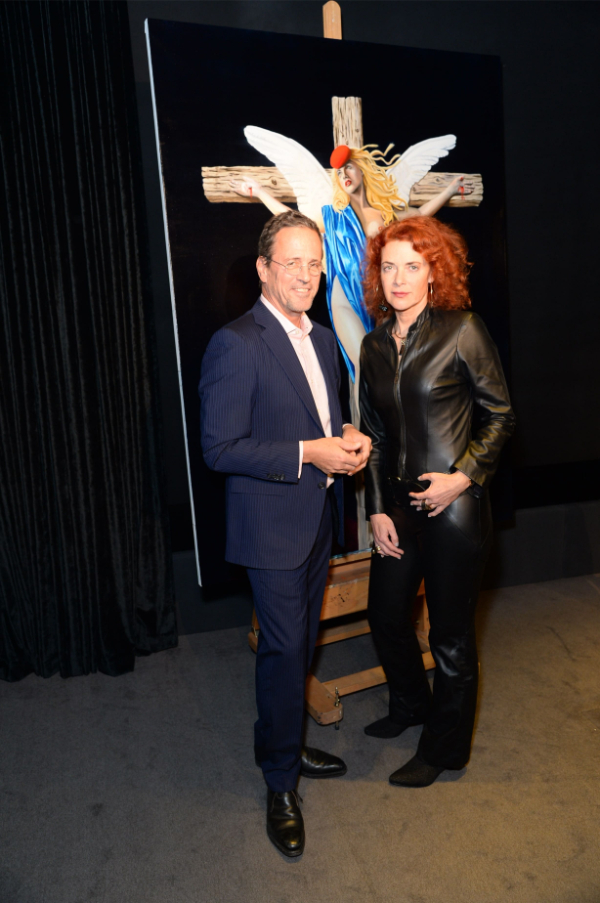 Philipp Humm and Elke Backes in front of Philipp’s painting