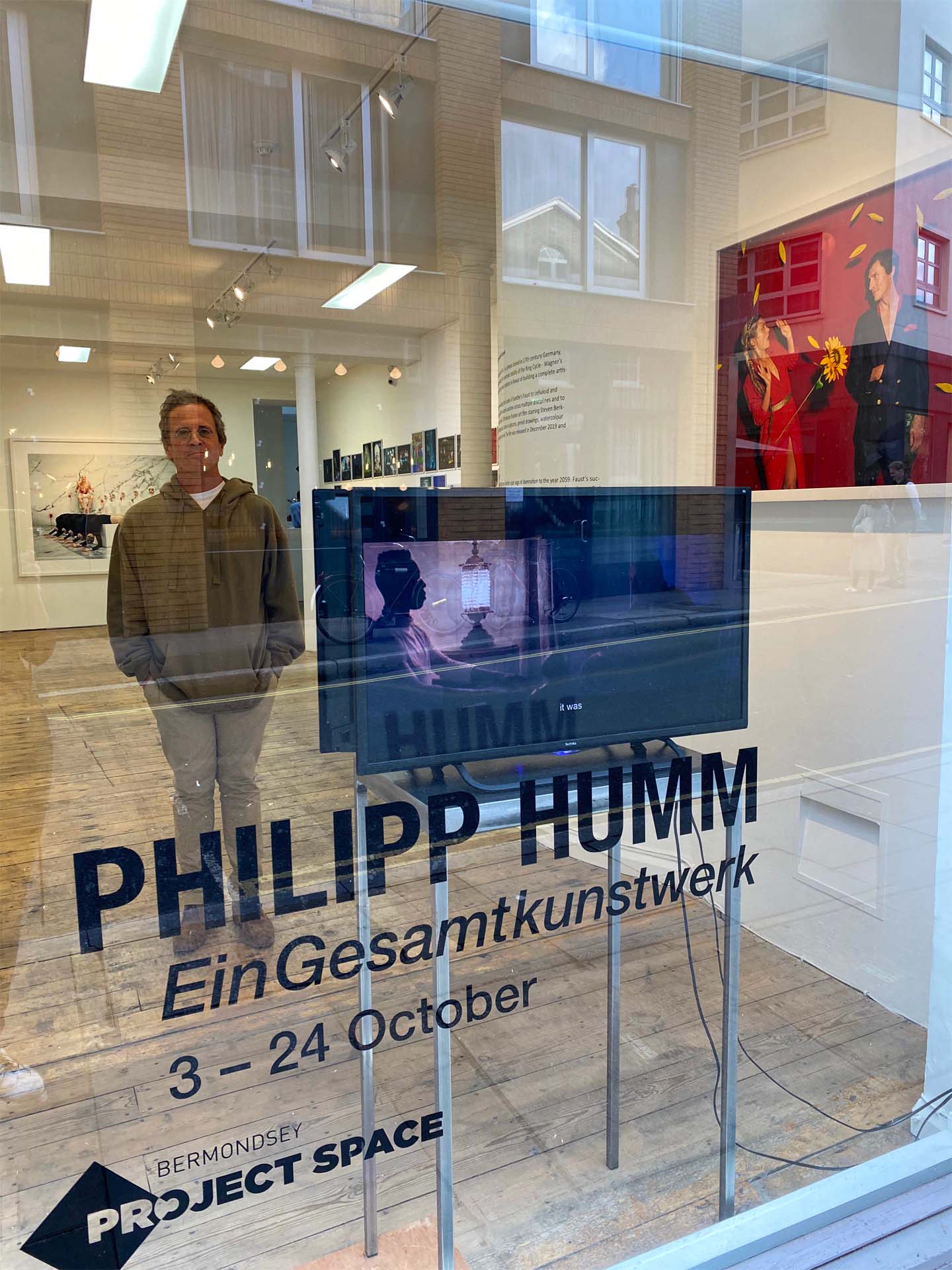 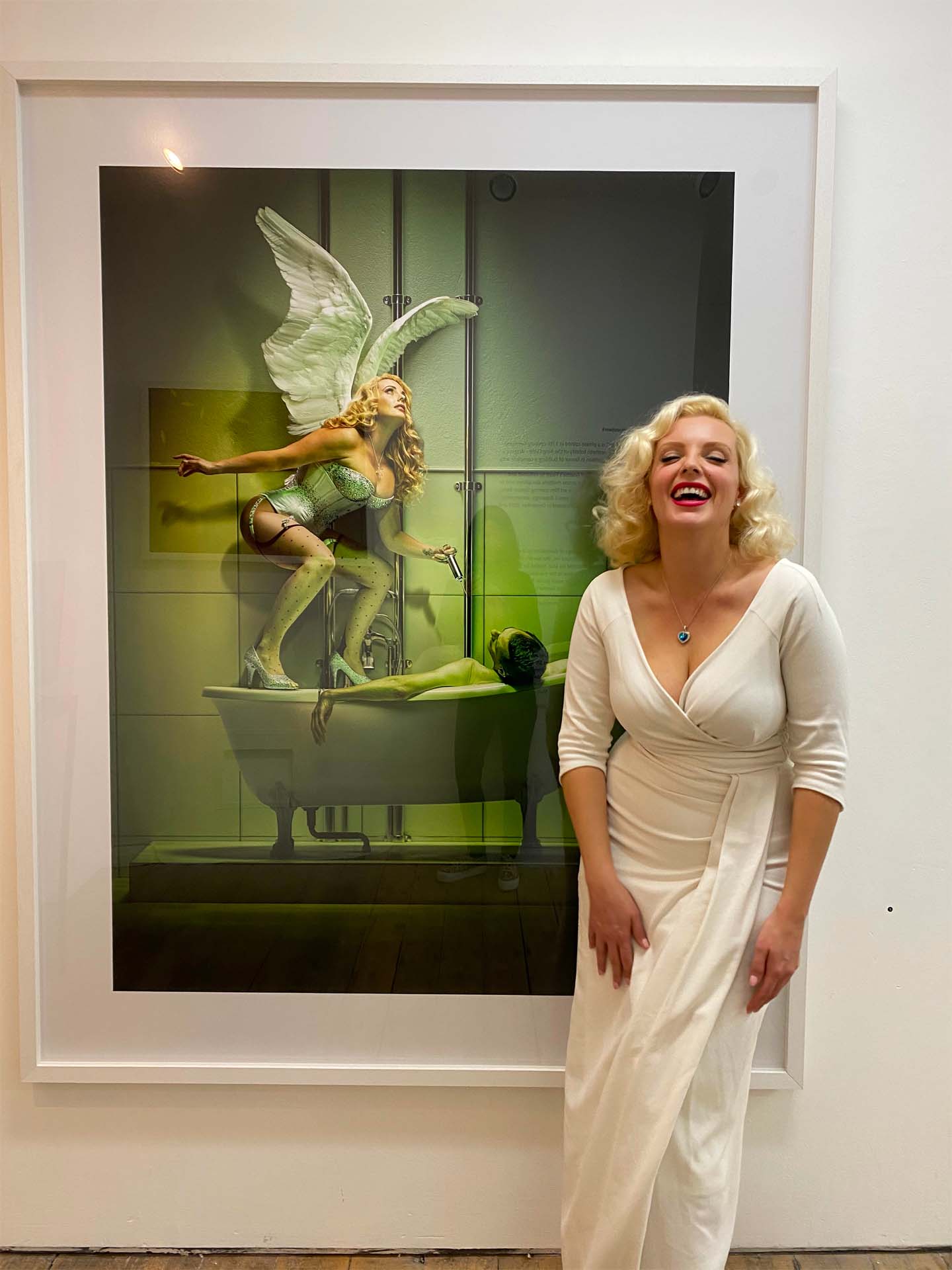 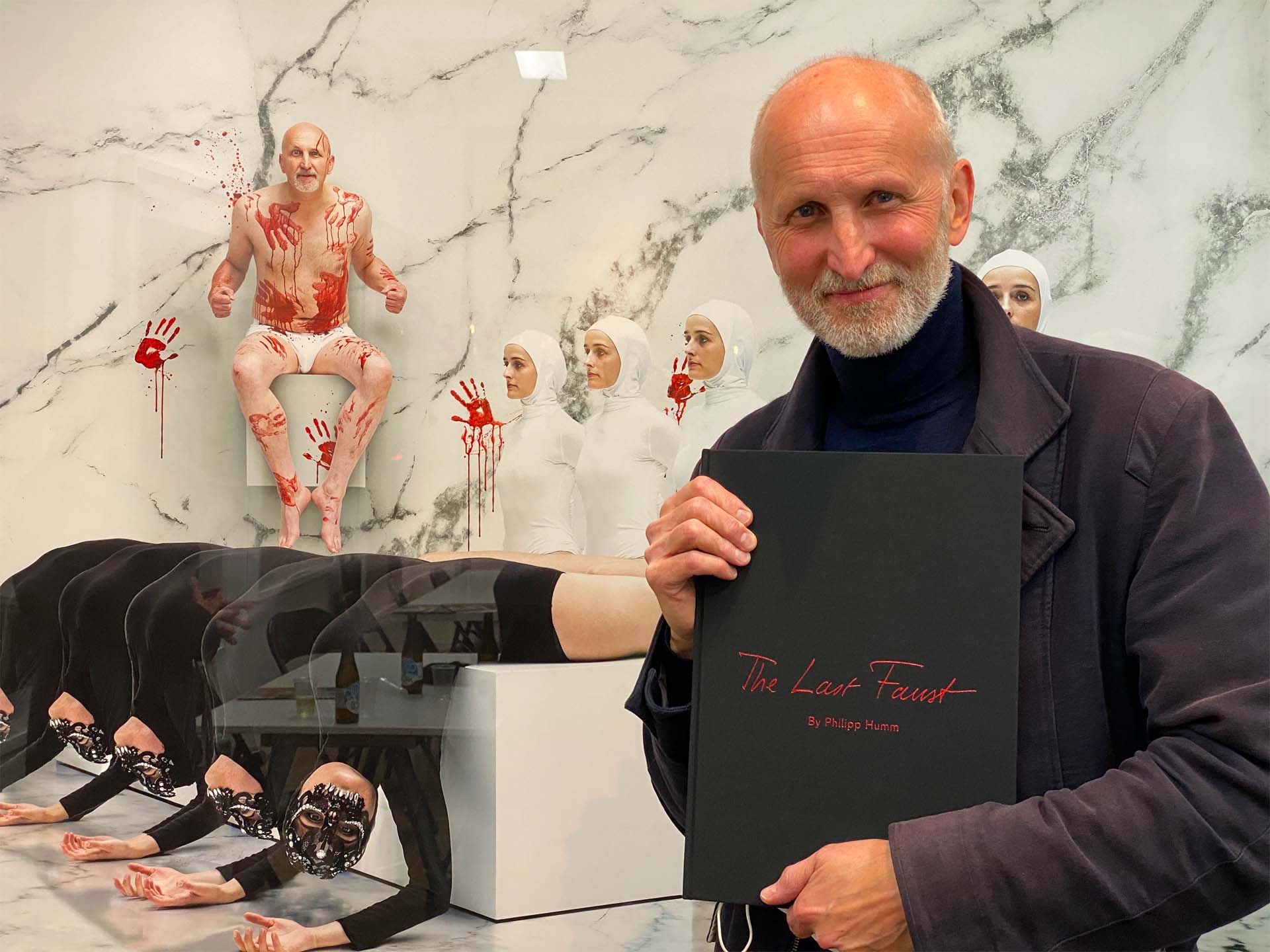 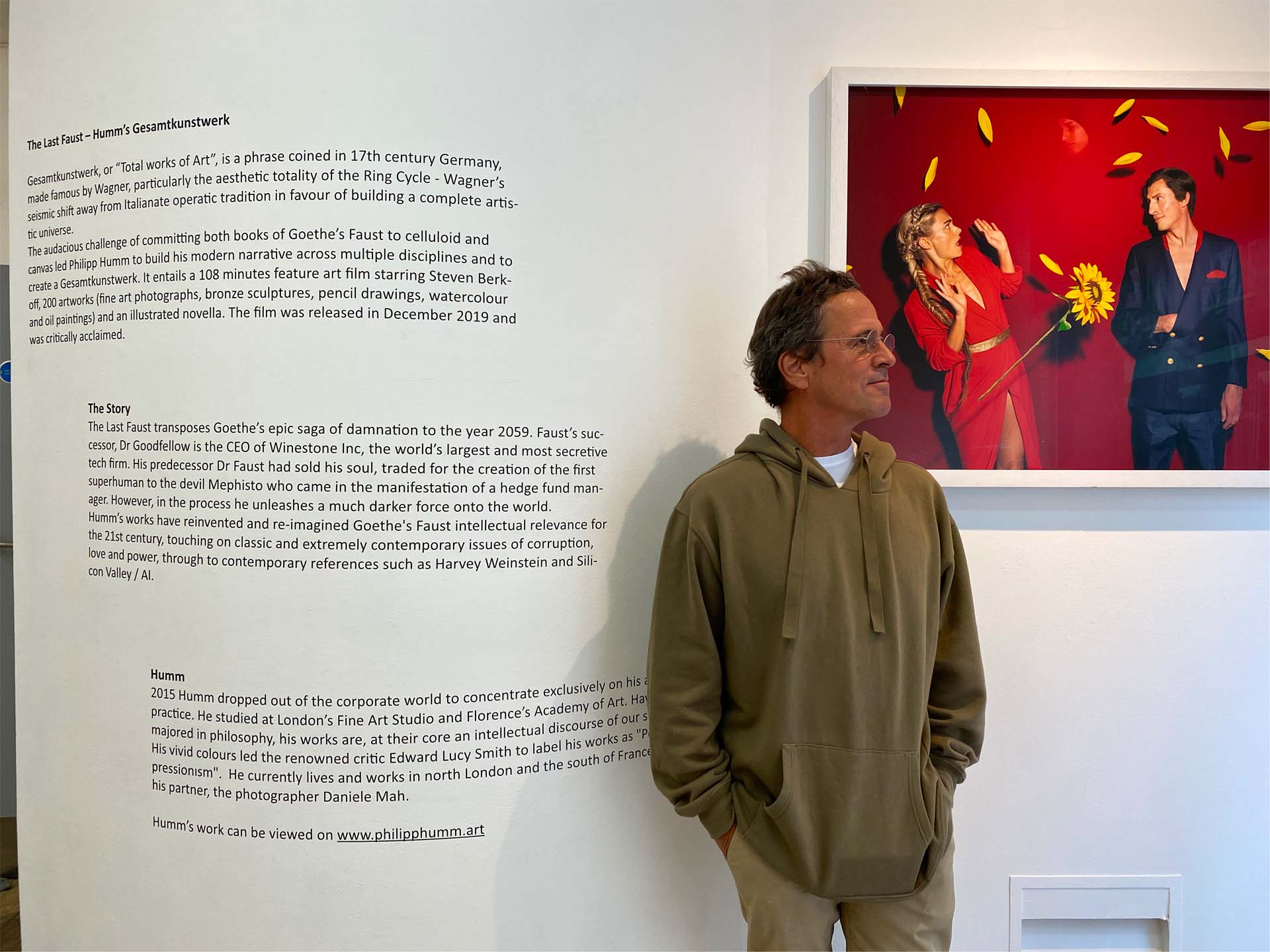 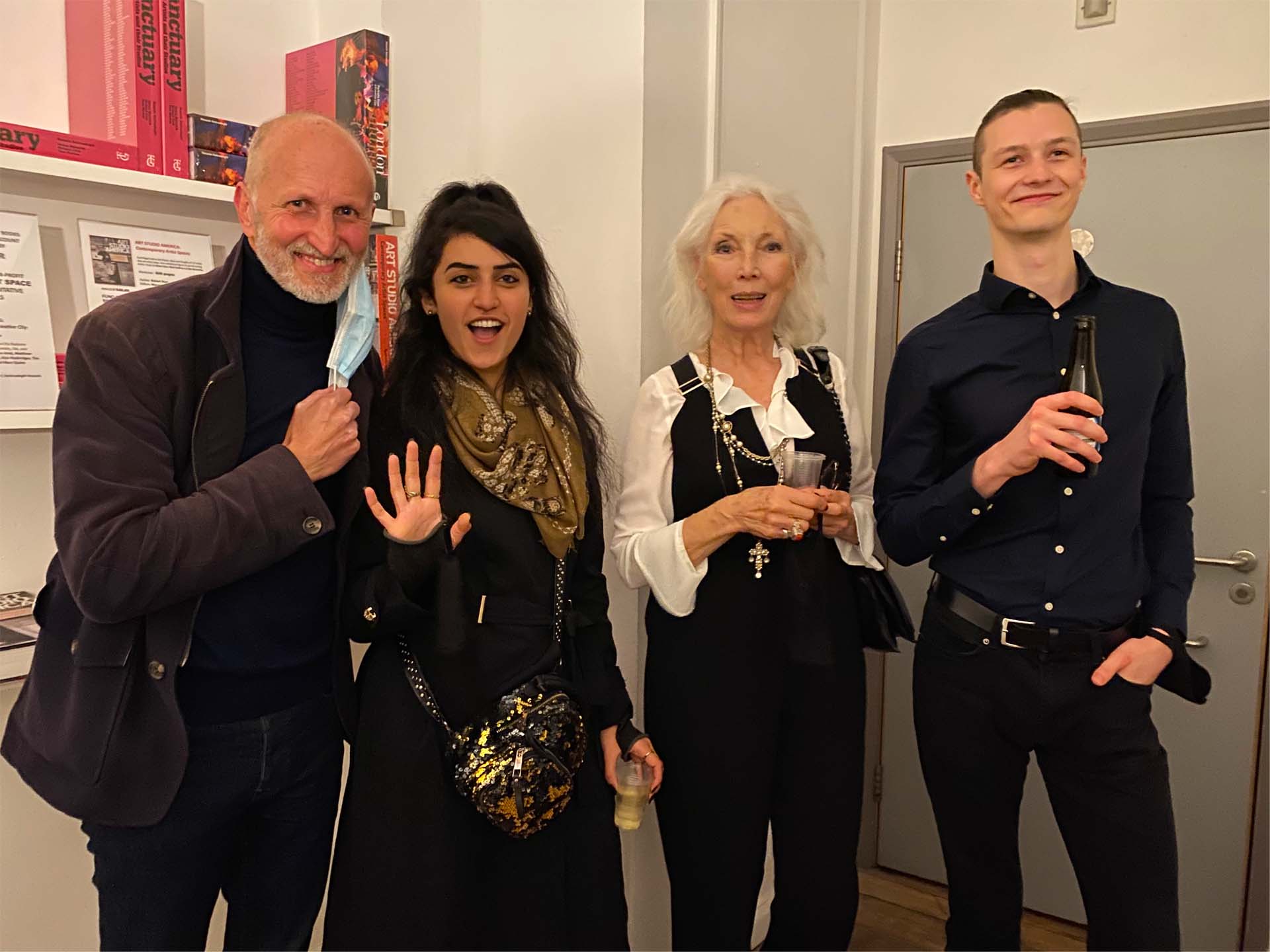 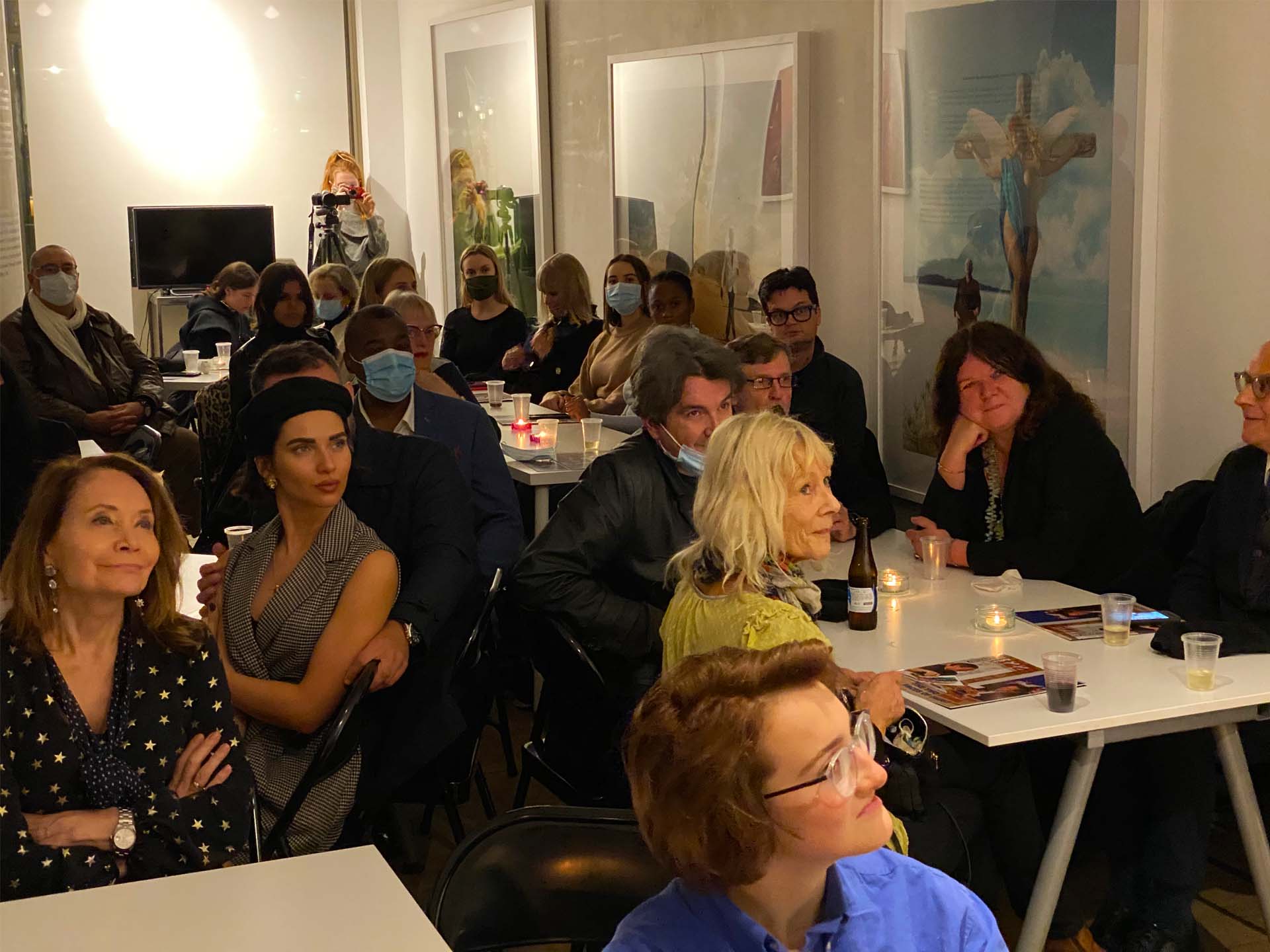 The Last Faust transposes Goethe’s epic saga of damnation to the year 2059. Faust’s successor, Dr Goodfellow is the CEO of Winestone Inc, the world’s largest and most secretive tech firm. His predecessor Dr Faust had sold his soul, traded for the creation of the first superhuman to the devil Mephisto who came in the manifestation of a hedge fund manager. However, in the process he unleashes a much darker force onto the world.

Humm’s works have reinvented and re-imagined Goethe’s Faust intellectual relevance for the 21st century, touching on classic and contemporary references such as Harvey Weinstein and Silicon Valley / AI. 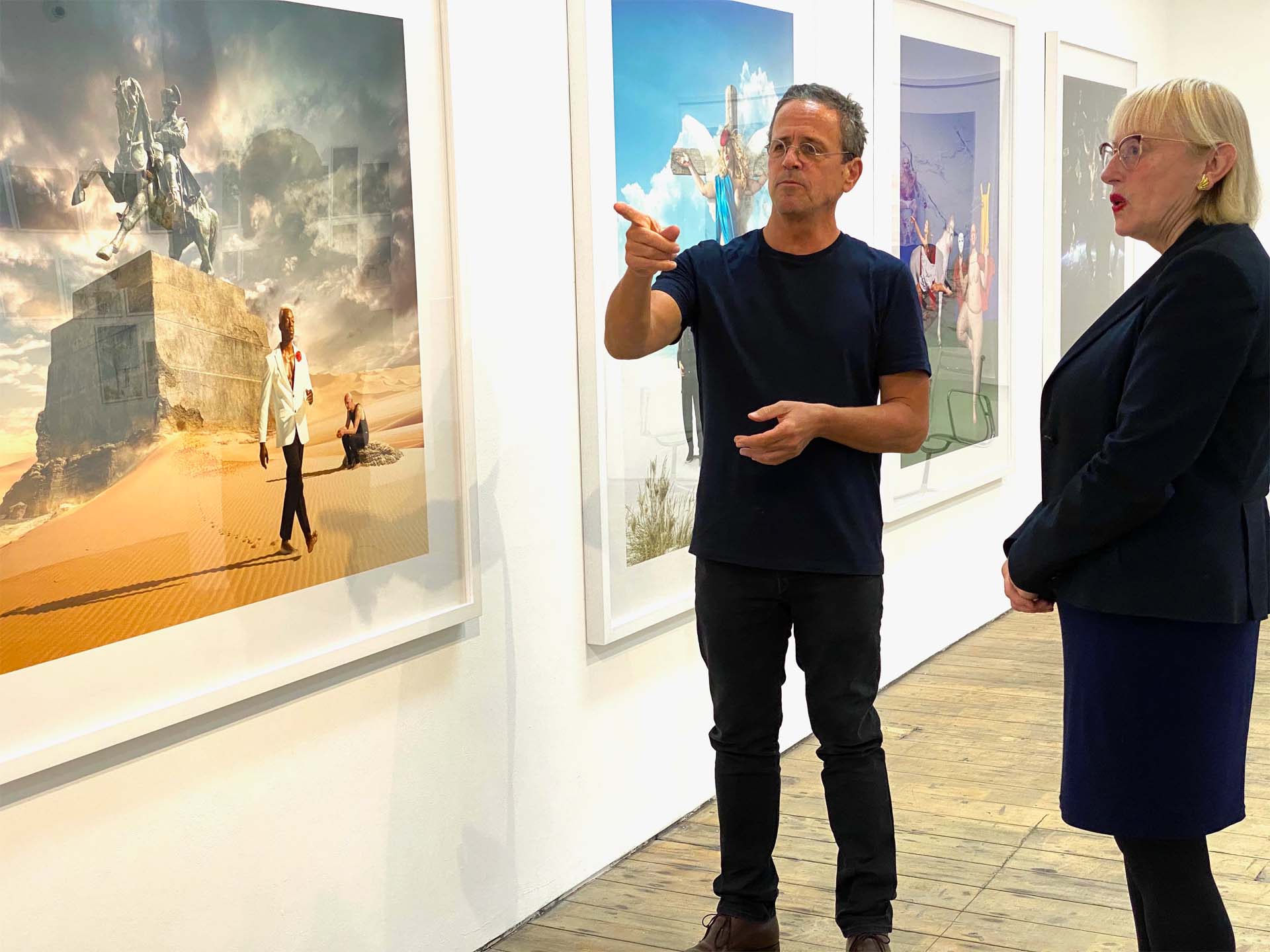