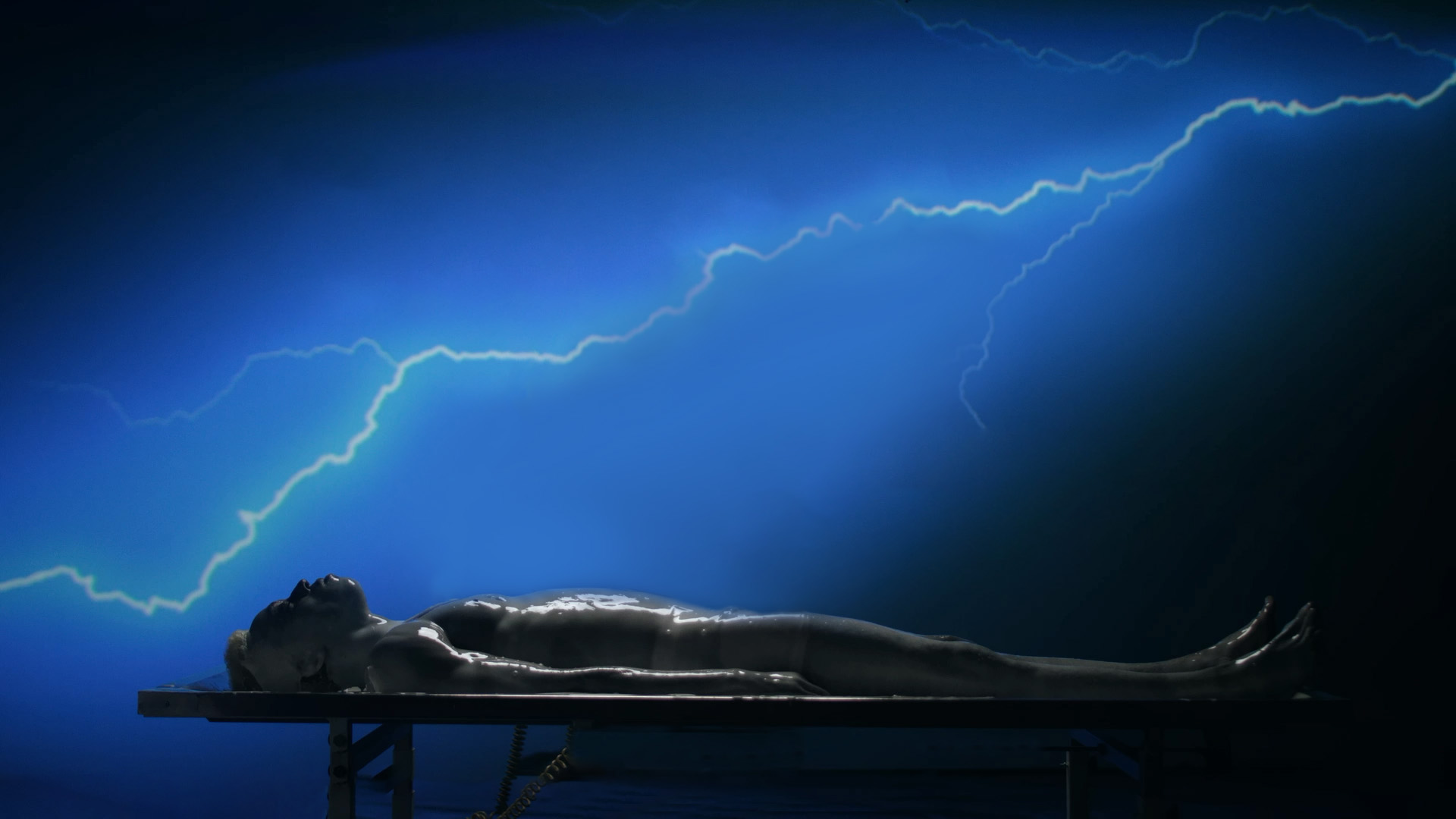 Edwin De La Renta began acting in his teens. He attended the renowned Sylvia Young Theatre School and was initially more interested in pursuing a career in dance. After studying a Sociology degree at Goldsmiths University, he moved to New York where he studied the Meisner technique at The Donelli Acting school in Manhattan, he returned to the UK in 2011.

Edwin De La Renta has now been acting professionally for more than a decade; the Londoner gives a striking performance in Philipp Humm’s The Last Faust, the majority of his scenes played opposite veteran actor Steven Berkoff as the Android-C02JK0TVDTY4Z-2-27, also called Paris, an artificial human and companion to the doomed Dr Goodfellow. The opening scenes are deliberately claustrophobic, underscoring the world closing in and collapsing upon Goodfellow. 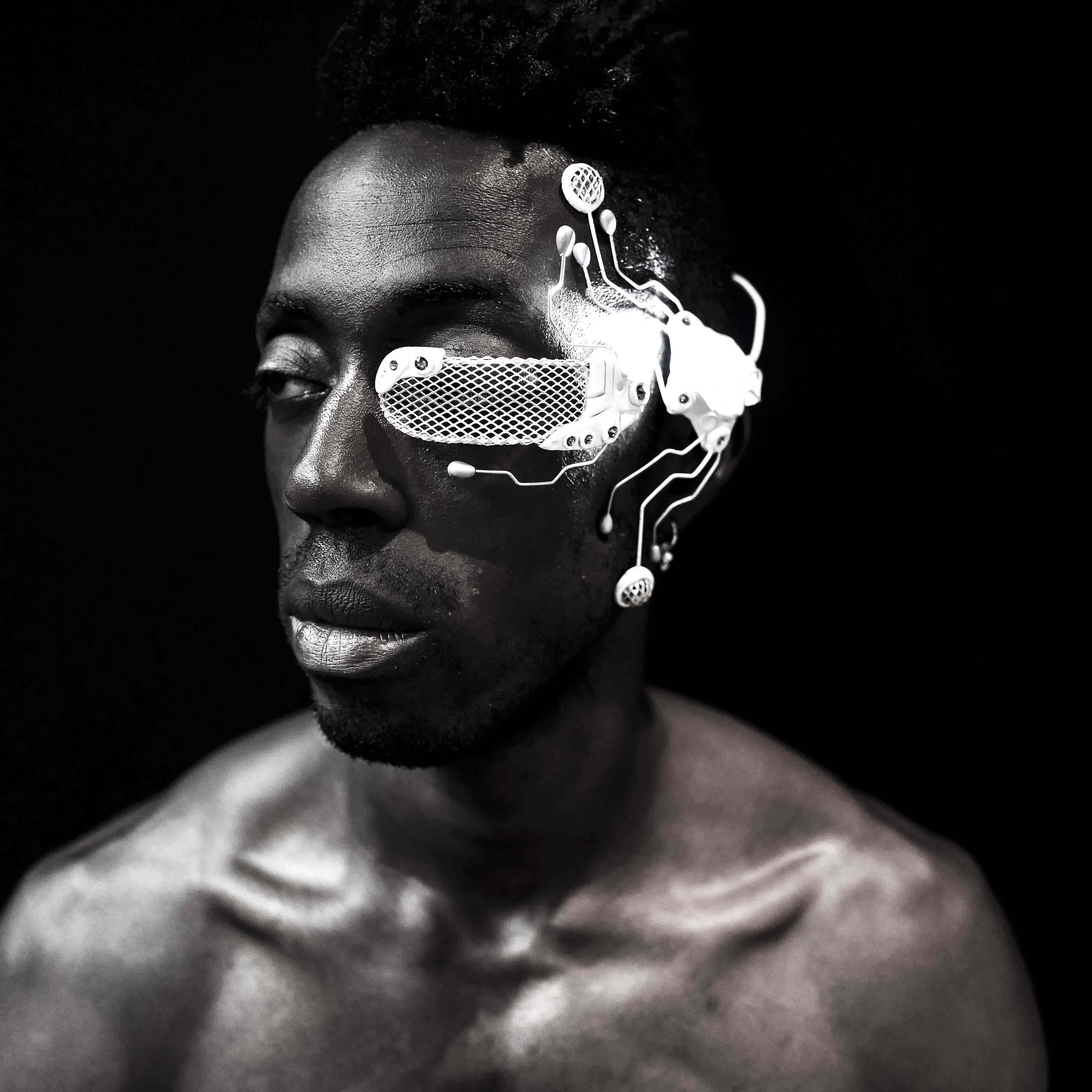 Edwin as Android-C02JK0TVDTY4Z-2-27 ©The Humm Collection

De La Renta’s background showed no early indication of his latent talent or ambition and came to acting following a couple of wild teenage years.

‘‘I was never a fan of drama when I was at school, I saw it as an opportunity to just doss around, it wasn’t until after my A levels that I started taking classes and realised I actually really liked it. My dad may also have played a part, he was a massive film buff and we’d head down to the video store together and he’s like choose whatever you want. From then on, I think I’ve had this deep interest in film.’’

Despite his father’s interest in film, nobody in the family worked in the arts or creative industries leaving De La Renta to become the breakout family thespian.

‘‘My mum was a secretary and my dad worked for the local council; my sister works in fashion. Nobody in my family worked in the arts. I’ve a close circle of friends who are though, I have a friend who’s a magician, another graphic designer.’’

‘‘I’m definitely a character actor if you look at the roles I’ve played up until this point they’re all very different, quite unique. I really love Christopher Walken, Sean Penn, DeNiro. I like old school directors like Scorsese and James Cameron and Ridley Scott. Terminator and Aliens were both defining moments in my film education. I didn’t really watch TV; I was definitely all about film and pretty sophisticated too. I was about 11 when I saw Bernardo Bertolucci’s Last Tango in Paris!’’ 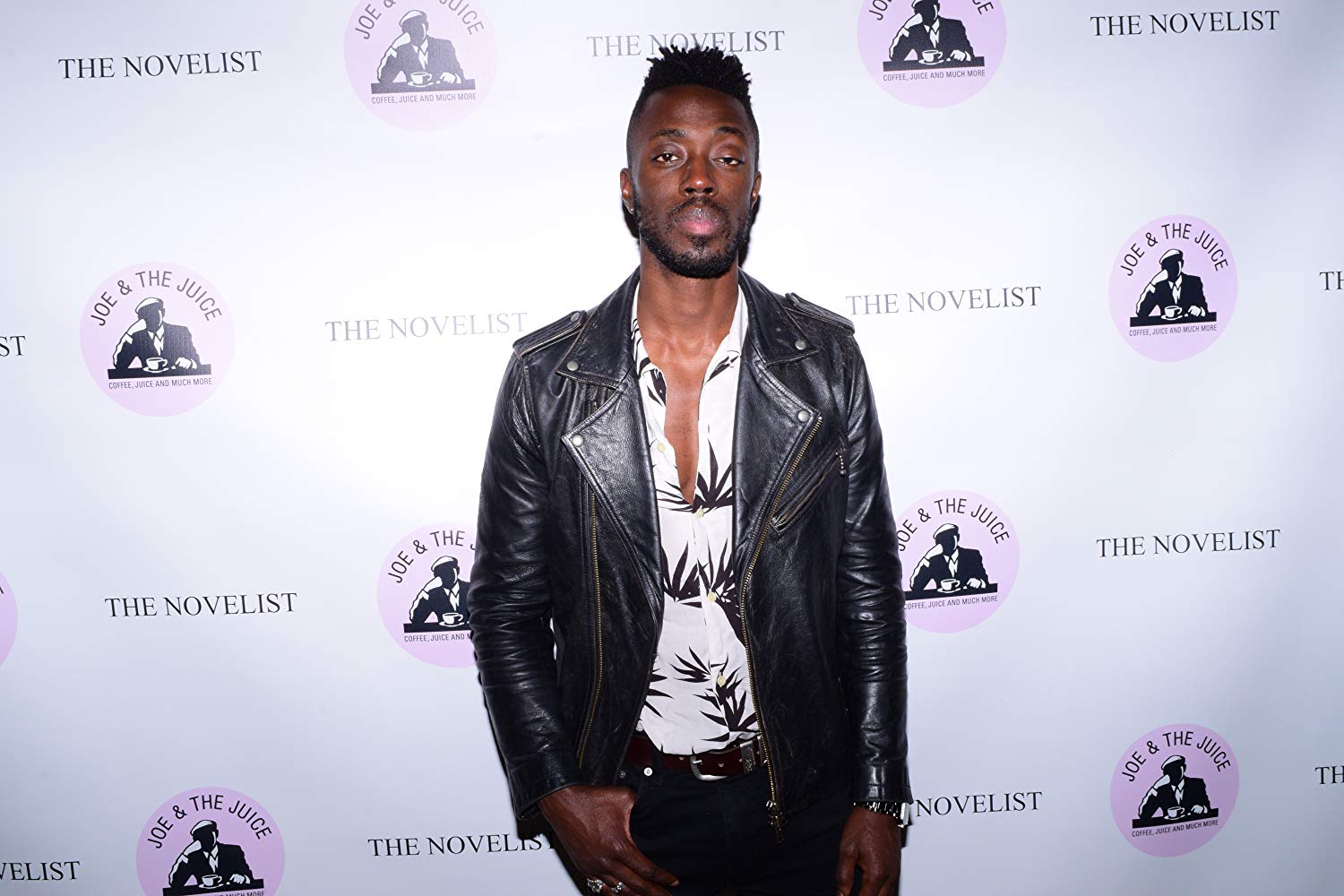 Despite having appeared in a recently released Hollywood blockbuster, De La Renta was an easy fit to play the multiple characters required of him in the film.

‘‘I didn’t have any information about The Last Faust before the audition. I’d just come back from LA, my agent called and told me I had the audition and went along, met the casting director and then met Philipp. They were both very cool and made me feel very comfortable. I’ve a lot of experience nowadays but auditions, when you’re starting out can be a bit nerve wracking.’

‘‘The shoot itself was a breeze, the other cast and crew were really nice, the whole experience was really lovely. At the time TLF was only my second film, I’d worked on The Informer (De La Renta appears alongside Joel Kinnaman, Clive Owen and Rosamund Pike). I was vaguely familiar with the Goethe play but the second part was totally unknown to me, in fact, I have friends who have acted in Faust and they were also completely unaware of the second part.’’

‘‘The scrip was very grandiose and vast so it became a bit of a guessing game on how these incredible scenes would be shot so that was really interesting. The scene where I have latex poured over my body was quite challenging, it didn’t seem so when I read the script but actually shooting it, with latex pouring into my nose, I thought shit! This is really difficult.’’

‘‘I love the film, it’s unique It’s been a gift to work on something so different and so organic, and also so personal to the filmmaker.’’

To say that Steven Berkoff has a reputation as an irascible and highly intimidating character actor is, to put it mildly. For many young actors, the prospect of shooting such intense one-on-one scenes would have been cause for concern.

‘‘I’d just finished a film in the US where I’d had to do a few read troughs with some major Hollywood stars so I’d managed to shake the imposter syndrome that you sometimes feel like a young actor. So I had good prep for meeting Berkoff. There was still a little trepidation as Steven has a reputation. But we filmed together for about a week and I think there was a bit of mutual respect.’’ 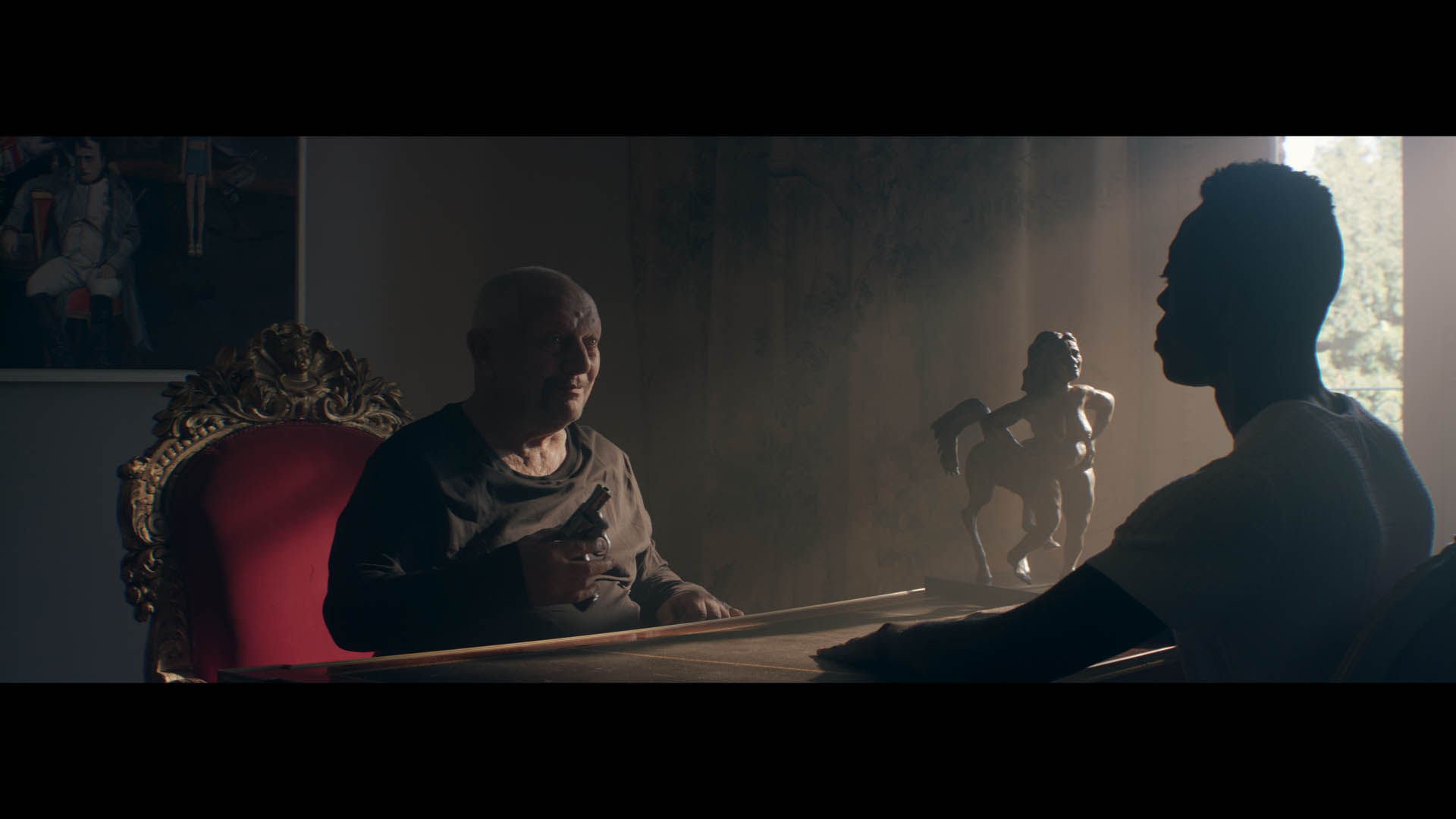 De La Renta also recently appeared in the Bollywood epic adventure Bharat appearing alongside Indian megastar Salman Khan. Although his ambitions lay within the film industry the young character actor aims to allocate time in the future for more stage work citing the grounding aspects of being in front of a live audience as the primary driver.

‘‘When you do a stage play you get to take your character and the whole journey from A to Z. The last play I did was Clybourne Park at the Tower Theatre in 2016. I love being on stage and I will hopefully go back and focus on it at some point. Theatre is a far more nurturing experience than film because it has flow and the audience is on the journey with you.’’

‘‘I’m really proud of TLF and proud of my performance so I’m really looking forward to seeing what the audience reaction will be.’’